35 Performances Only · Must Close 15 March 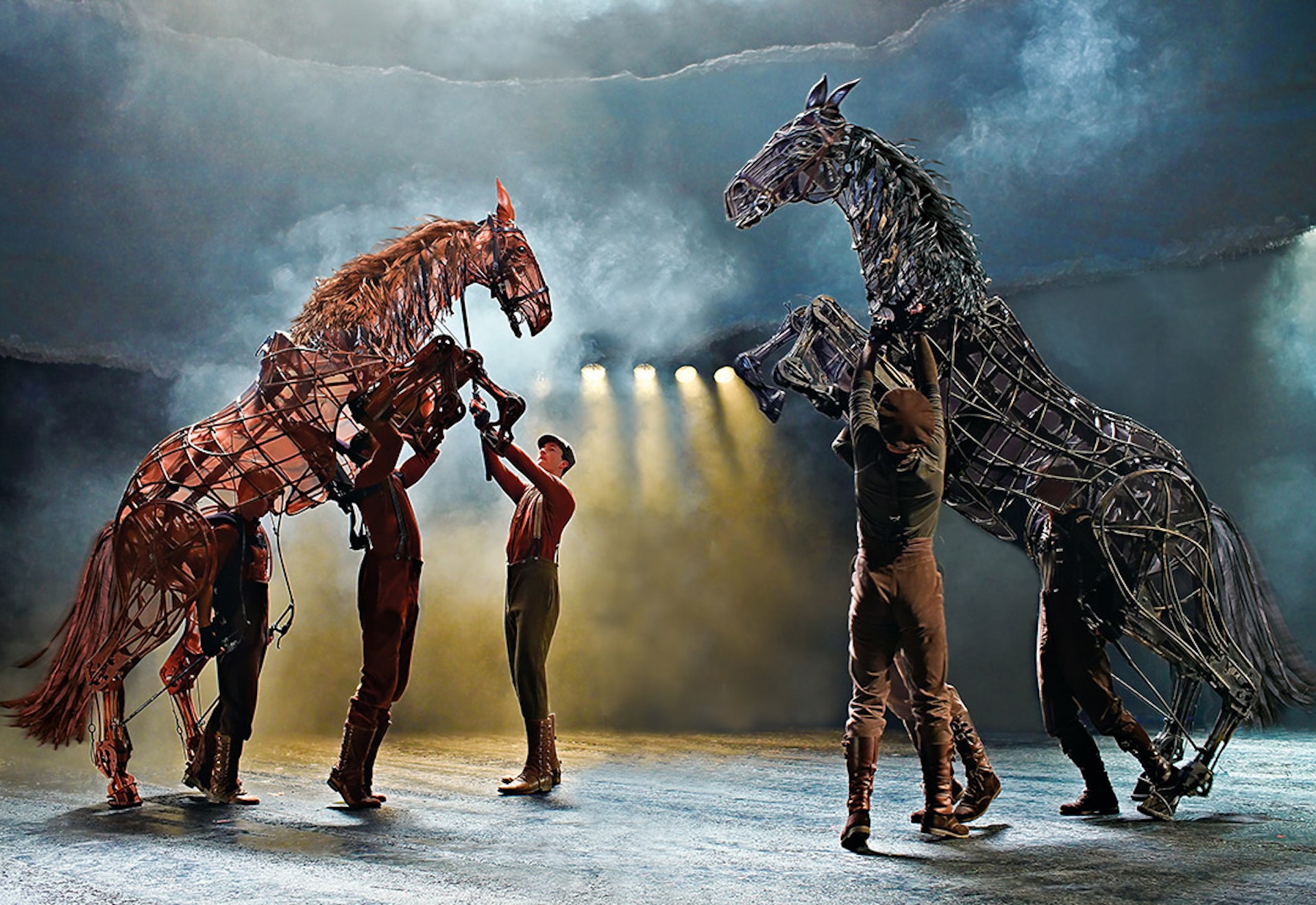 Covid-19 Update
All performances of War Horse in Sydney will be going ahead this weekend as scheduled, however if you have received medical advice to isolate yourself or you are suffering from documented flu like symptoms please return to your point of purchase or contact Ticketmaster to find out about how to refund your tickets.

Experience an unforgettable journey when the National Theatre of Great Britain’s internationally acclaimed production of War Horse comes to the Sydney Lyric from 15 February - 15 March 2020 for 35 performances only, direct from a sell-out London Season with a new UK company.

Based on the beloved novel by Michael Morpurgo, War Horse features a 34 strong cast and more than 20 puppets. It is the most successful play in the National Theatre’s history, has won more than 25 international awards and has now been seen by over 8 million people worldwide, in 98 cities across 12 countries. It even has Her Majesty the Queen’s seal of approval!

A remarkable story of courage, loyalty and friendship, it tells the story of a young boy called Albert and his horse Joey, set against the backdrop of the First World War. This powerfully moving and imaginative drama is a show of phenomenal inventiveness, filled with stirring music and songs, featuring ground-breaking puppetry work by South Africa’s Handspring Puppet Company, which brings breathing, galloping horses to life on stage.

?? Tony Award-winning production, War Horse will return to the Sydney Lyric in February! We had the pleasure of seeing #WarHorse on our stage back in 2013 and are excited to host this "landmark theatre event" (TIME Magazine, UK) once more! Club Lyric pre-sale starts on Monday. If you're not already a member, you can email club@ctm.com.au to go on the waitlist. @foundationtheatres @thestarsydney

War Horse is already half way through its Sydney season. You still have 1.5 weeks to get yourself a ticket and come see the most successful play in the National Theatre’s history! ? Must close Sunday 15 March. ?? More $59.90 tickets have been added via @ticketmasterau today. ?? #SydneyLyricTheatre @foundationtheatres @warhorseau @warhorseonstage

Goose will leave us in less than three weeks, make sure you book your tickets to War Horse so you can experience this must-see event before it's too late. ?? @warhorseonstage @warhorseau ?? @ticketmasterau #SydneyLyricTheatre @foundationtheatres