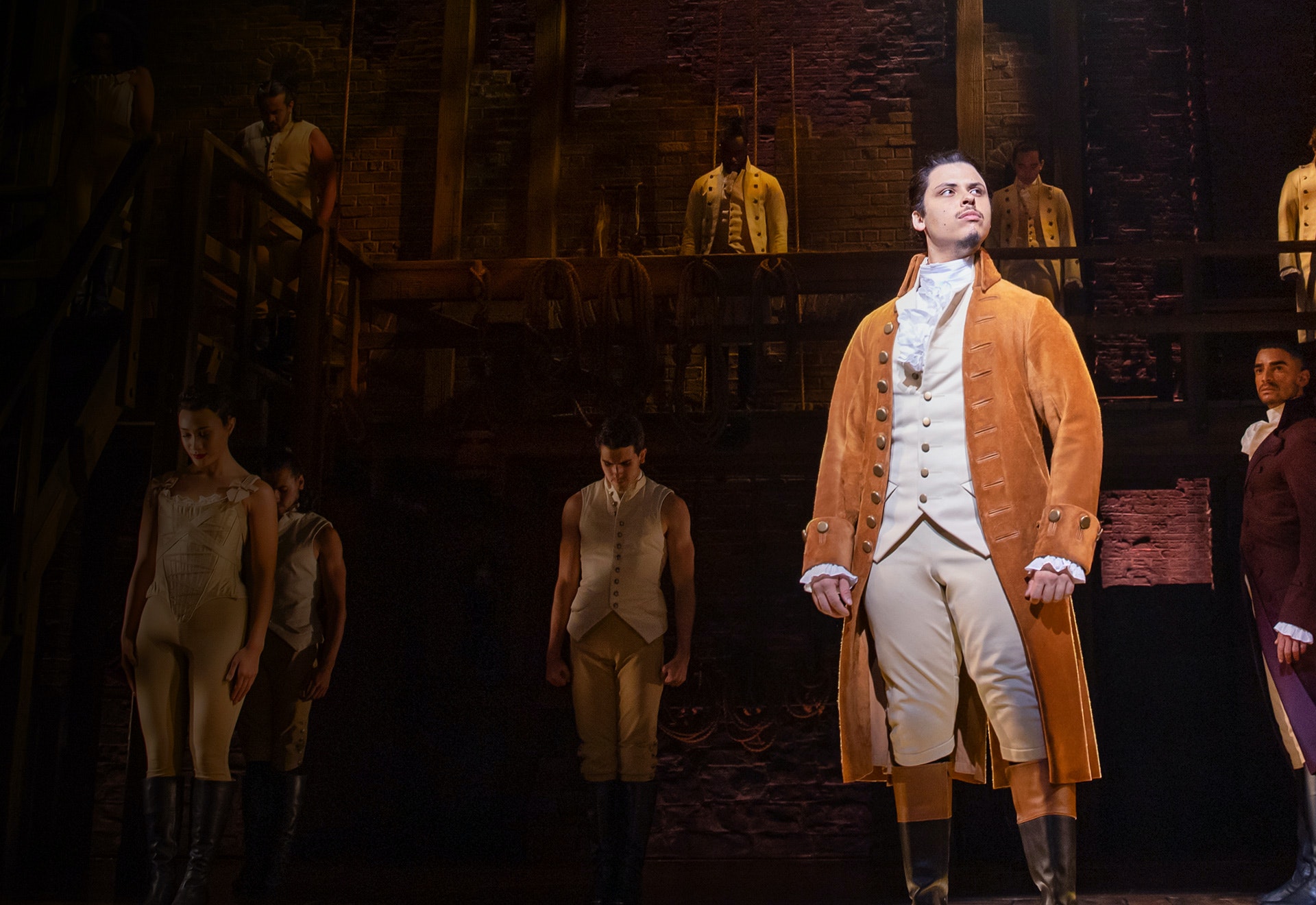 Featuring a score that blends hip-hop, jazz, R&B and Broadway, HAMILTON has taken the story of American founding father Alexander Hamilton and created a revolutionary moment in theatre – a musical that has had a profound impact on culture, politics and education.

With book, music and lyrics by Lin-Manuel Miranda, direction by Thomas Kail, choreography by Andy Blankenbuehler, and musical supervision and orchestrations by Alex Lacamoire, HAMILTON is based on Ron Chernow’s acclaimed biography. HAMILTON has also received an unprecedented special citation from the Kennedy Centre Honours.

Hailed by critics as “a reinvention of the musical” – Chicago Tribune and “a singular work of brilliance.” – Rolling Stone, HAMILTON has gone from theatrical rebel to cultural phenomenon.

WHAT HAPPENS IF I AM UNABLE TO ATTEND HAMILTON DUE TO COVID-19?

WHEN WILL I RECEIVE MY TICKETS?

If you selected mobile ticket delivery, tickets will be delivered via My Account on the Ticketmaster website and available to you from 72 hours prior to the performance.

If you selected venue collection for your tickets, they will be available on the day of the performance only. Tickets must be collected and personally signed for by the credit card holder who is the only person authorised to collect tickets.  For identification purposes the credit card holder must present personal ID, the credit card which was used when purchasing the tickets and the account confirmation number at time of collection.

There will be no tickets posted for this event.